This year I was very fortunate enough to go on my very first cruise. I had always wanted to go on a cruise but was never able to see my way through to go. But thanks to a very dear close and personal friend I was able to go. And now that I have, I am hooked. We went to the Carribbean. It was an 8 day cruise that left out of New York and took us to Grand Turk, Half Moon Cay and Nassau Bahamas. I took part of everything that I could on and off the ship.

Being that he had been on a number of cruises, so he knew where o take me so that I could get some pretty nice photographs.  Most of the tourists went on paid excurisions or where the local tourists wanted to take them.  Not us we did our own exploring. And found dome pretty interesting sites. We explored Churches with their beautiful stained glass windows and even took in the Slave museum.  We both love museums  so when w saw it we knew we had to explore it.

On Half Moon Cay island, which is owned by Carnival cruise and one other cruise line, we partook of church service. I was about to take pictures of the church from the outside wwhen we heard some singing so we decided to go in since it was also Sunday. The local people there welcomed us with open arms and was very happy that we came in. So we stayed and worshiped with them, being that it was Sunday.

Another thing that I thought was great about the cruise was when we got to Nassau Bahamas I saw where Friendship 7 landed and the statues that were erected for John Glenn. But the biggest coincidence for me was deciding to go tho the movie on the ship and the movie Hidden Figures was playing. And it was just amazing for me to have been someplace that made history and then seeing the women who made it possible under the stars with the moon shining above. I will never forget my cruise but I will never forget that moment and how I felt knowing what I had just experienced.

I forgot to mention that the ship I was on was the Carnival Sunshine. Needless to say I want to take another one next year if possible. But only this time I want to do a 14 Day cruise.  I do remember that when I was asked where do I want to eat the first thing I said was Guy’s Burgers and it was well worth the wait on the long lines.

One of the sounds that I love the most is hearing the water as the ship sails through it, so next time it is a room with a balcony. 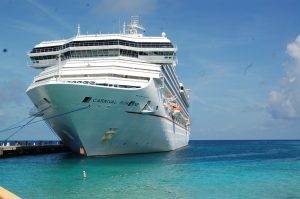 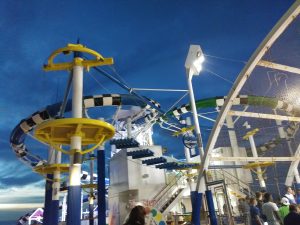 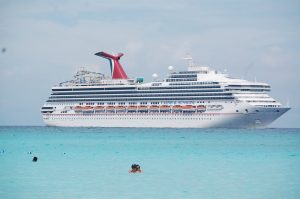 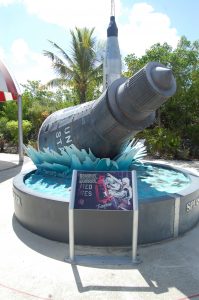 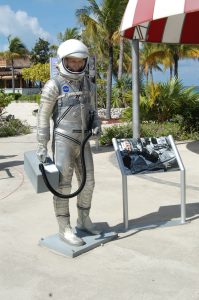 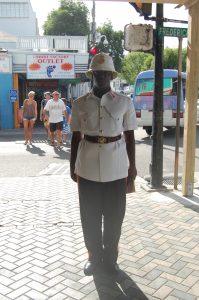